The championship previously known as Blancpain GT Series Asia now comprises one-third of SRO Motorsports Group’s new global sprint racing platform, which also has outposts in Europe and America. The format provides further incentives for manufacturers to support their customer teams and drivers across GT3’s biggest markets in not only the pursuit of regional success but also the outright Blancpain GT World Challenge crown, which is collectively contested over 18 events. Ferrari and Mercedes-AMG have both nominated their full quota of four drivers, which must include a mix of amateurs and professionals, this weekend.

Indeed, following the first event in America last month, focus now switches to the Asian championship’s Malaysian season opener. New regulations designed to encourage greater regional representation mandate at least one Asian driver or resident per GT3 Pro/Am and Silver Cup entry, while only drivers from across the region and Australasia are eligible to contest GT3’s Am Cup and the GT4 class.

New champions are guaranteed across every class after three of the biggest teams – FFF Racing, GruppeM Racing and KCMG – were awarded official manufacturer contracts for SRO’s major international championships as recognition of their Blancpain GT Series Asia success. Providing teams and drivers with a platform to develop and ultimately compete at GT racing’s highest level was one of the championship’s original guiding principles.

Several teams will be eager to make the same impression at Sepang, which – despite those high-profile graduates – features a larger entry list and four more GT3 cars than 12 months ago. 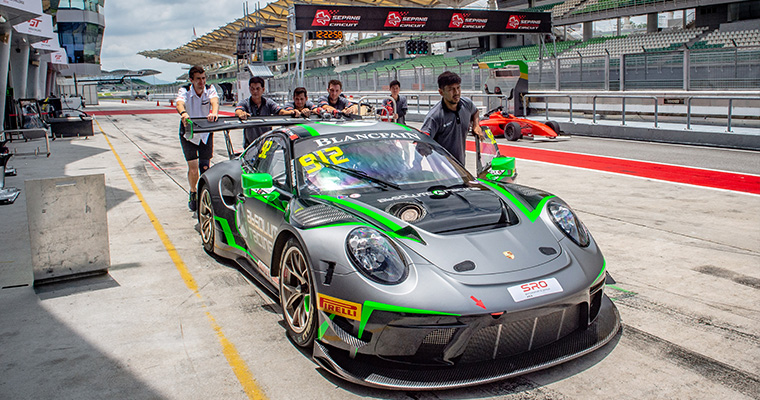 But it’s all change at Craft-Bamboo Racing, which has become a Mercedes-AMG Performance Team during the off-season. Jeffrey Lee and Alessio Picariello reprise their successful Pro/Am partnership, albeit with a different team and manufacturer, while Daniel Au and Melvin Moh make their full-season debuts. Elsewhere, Christina Nielsen will become the first woman ever to contest the championship’s GT3 class when she partners Darryl O’Young.

There’s no shortage of single-car teams either, although perhaps the most intriguing concerns multiple Australian Supercars champions Triple Eight who make their championship debut with Mercedes-AMG this weekend. Prince Jefri Ibrahim of the Johor Royal Family will be gunning for a strong result on home soil alongside compatriot Jazeman Jaafar.

Likewise former F1 driver and 2019’s only full-season Platinum-graded driver, Rio Haryanto, who makes his GT debut with David Tjiptobiantoro this weekend aboard T2 Motorsports’ Ferrari. The Indonesian’s progression from slicks-and-wings will undoubtedly be a talking point as the season unfolds.

Blancpain GT World Challenge Asia earmarked Chinese teams and drivers as a key demographic at the end of 2018, and that approach has been rewarded with several new full-season entries. Joining Absolute Racing are China GT front-runners JR-M who demonstrated their potential with Li Chao and Chris van der Drift at Shanghai last September. Anstone Racing duo Xu Wei and Naoki Yokomizo have also committed full-time following a one-off appearance together on home soil, while debutants Audi Sport Asia Team TSRT’s David Chen is considered one of the fastest young Chinese GT drivers around. 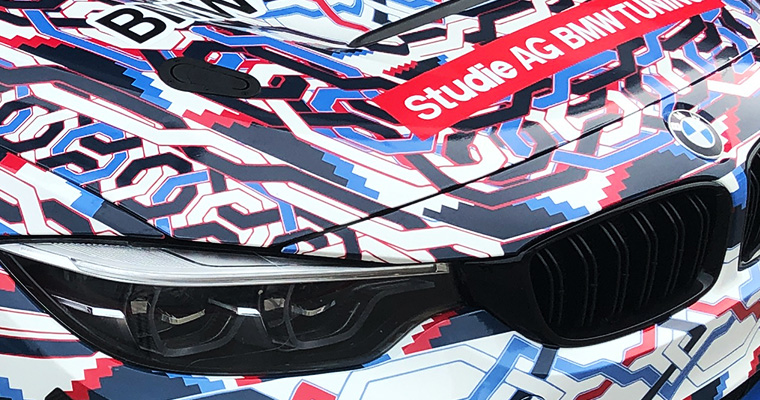 2017 title winners Frank Yu and Jean-Marc Merlin are back aboard the same Craft-Bamboo Mercedes-AMG with which they contested selected rounds last season. The pair would probably start as favourites were it not for BMW Team Studie’s Takayuki Kinoshita and Sunako Jukuchou who won five times en route to second in 2018’s points.

Team iRace.Win has upped its GT4 commitment to a pair Mercedes-AMGs, one of which features race winner Ringo Chong who, unlike in previous years, will benefit from having the same full-season co-driver – Setiawan Santoso – at every round. The other pairs Naomi Zhang with Alan Yeo.

Meanwhile, Tony Fong and Brian Lee also switch to Mercedes-AMG after spending 2018 with Porsche. Could that be the catalyst for their maiden Blancpain GT World Challenge Asia victory this weekend?

Fans around the world can watch the championship’s unrestricted qualifying and race coverage with English commentary live this Saturday and Sunday on Blancpain GT World Challenge Asia’s Facebook page and website, plus SRO’s GT World Youtube channel. The same coverage, albeit with dedicated Mandarin commentary, will be streamed live on China’s biggest online platforms, including the likes of YouKu, Panda TV, Huya, SMG and DouYu.

Fox Sports will also broadcast live coverage of both races across Asia and Australia.

Meanwhile, live timing from every session can be found on blancpain-gt-world-challenge-asia.com/live.

Teams compete handicap-free for the only time this season in Race 1. However, the overall top-three in both GT3 and GT4 must remain stationary for an additional 15, 10 and 5 seconds, respectively, during their Race 2 pitstop.