24 public spaces have been reserved for the event, which will see Asia’s fastest real-world and virtual drivers take part in one of two 60-minute races staged on the PC version of Assetto Corsa Competizione – the official game of GT World Challenge Powered by AWS.

Amateur sim racers have until 21:59 ICT / 22:59 CST / 23:59 JST on August 23 to register their details and set qualifying times at Suzuka. Each of the 12 manufacturers’ two fastest drivers will then be selected to compete with the same GT3 model in the Charity Cup sim race on August 29. Custom Balance of Performance will be applied for public qualifying and the event itself.

All those taking part in hot lap qualifying are required to make a $10 charitable donation during the registration process. 100% of the proceeds will be donated to Save The Children. #SavetheChildren

Real-world teams and drivers as well as Asian sim racing professionals will be personally invited by championship organisers. They can also request further information by emailing asia@sro-esport.com.

Meanwhile, amateur sim racers can register for 2020’s five-round GT World Challenge Asia Esports Championship – which begins at Monza on September 15 – from August 31. 24 of the fastest qualifiers will compete against 22 sim racing professionals hand-picked by championship organisers. Further details and regulations will be confirmed in due course.

Assetto Corsa Competizione – the official game of GT World Challenge Powered by AWS – will host all six events after successfully staging SRO’s European and US esports championships earlier this year.

Like its continental counterparts Asia’s esports series will be staged on Assetto Corsa Competizione’s popular PC platform with the help of ACC’s developers, Kunos Simulazioni, while AK Informatica will once again provide first-class technical assistance and management. 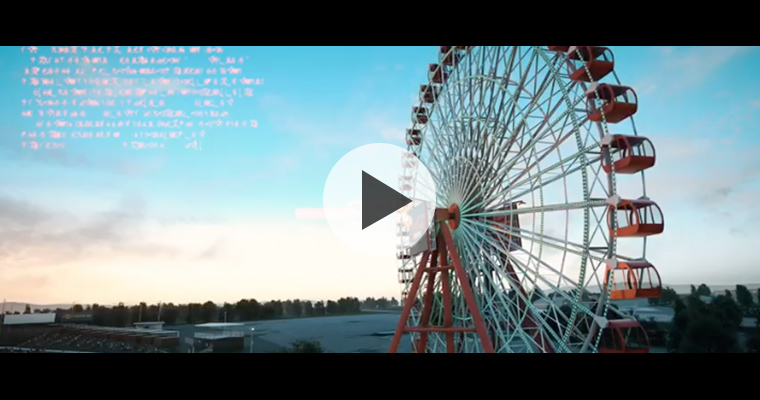