As such, Triple Eight JMR’s involvement now features two Mercedes-AMG GT3s at all six events. Its other car, shared by another member of the Johor Royal Family and Jefri’s brother – Prince Abu Bakar Ibrahim – as well as Jazeman Jaafar, was confirmed in February.

Foster, meanwhile, makes his first GT World Challenge Asia start since 2018 at Ningbo where he clinched second in the GT3 standings with HubAuto and Ferrari.

The 30-year-old has already raced the Mercedes-AMG GT3 in Europe and at the Bathurst 12 Hour with Triple Eight, while his recent experience also extends to finishing third in 2020’s Asian Le Mans Series (LMP2).

He also claimed pole position for the 2018 Suzuka 10 Hours before scoring an outright Intercontinental GT Challenge Powered by Pirelli victory at the California 8 Hours a year later.

“I’m fortunate for the opportunity to return to Asia with Prince Jefri and do so with a world-class outfit in Triple Eight,” said Foster. “Racing in Asia brings back great memories from 2018 when I teamed up with my good mates Jono Lester and Tim Slade, and came so close to winning the title.

“This time around I’m pleased to be surrounded by great people once again in my driving partner Prince Jefri and of course the Triple Eight JMR crew. I have a bit of experience with Triple Eight and AMG, and know how good the combination is!

“Having Jazeman and Prince Abu Bakar on the other side of the garage with the expanded line-up means we can collectively push each other forward in our quest for race wins and the title.”

His co-driver, who contested the series with Shane van Gisbergen and Jaafar in 2019, is also excited to return for a full-season assault.

“I haven't raced in Sepang for two years, since my debut in 2019, so I'm really excited to be racing there again,” he said. “A lot has changed since then; the team has grown, we're running two cars for our home race so I'm looking forward to it, and it's going to be really special for us. I hope that we can get a great result for the home crowd.

“I'll be teaming up with Nick Foster who I met through Shane van Gisbergen in 2019 when he worked closely with the Triple Eight Race Engineering during the Bathurst 12 Hour. It's great to team up with Nick. He is a very experienced driver, especially in this region and at Sepang. There's a lot to learn from him and his experience here, so we're really hoping we can come to Sepang with a strong package between the two cars.”

Sepang hosts the opening round of this year’s championship on May 20-22 before outings at Suzuka, Fuji, Sugo and Okayama count towards the inaugural Japan Cup. Mandalika in Indonesia caps off the full six-event calendar in October. 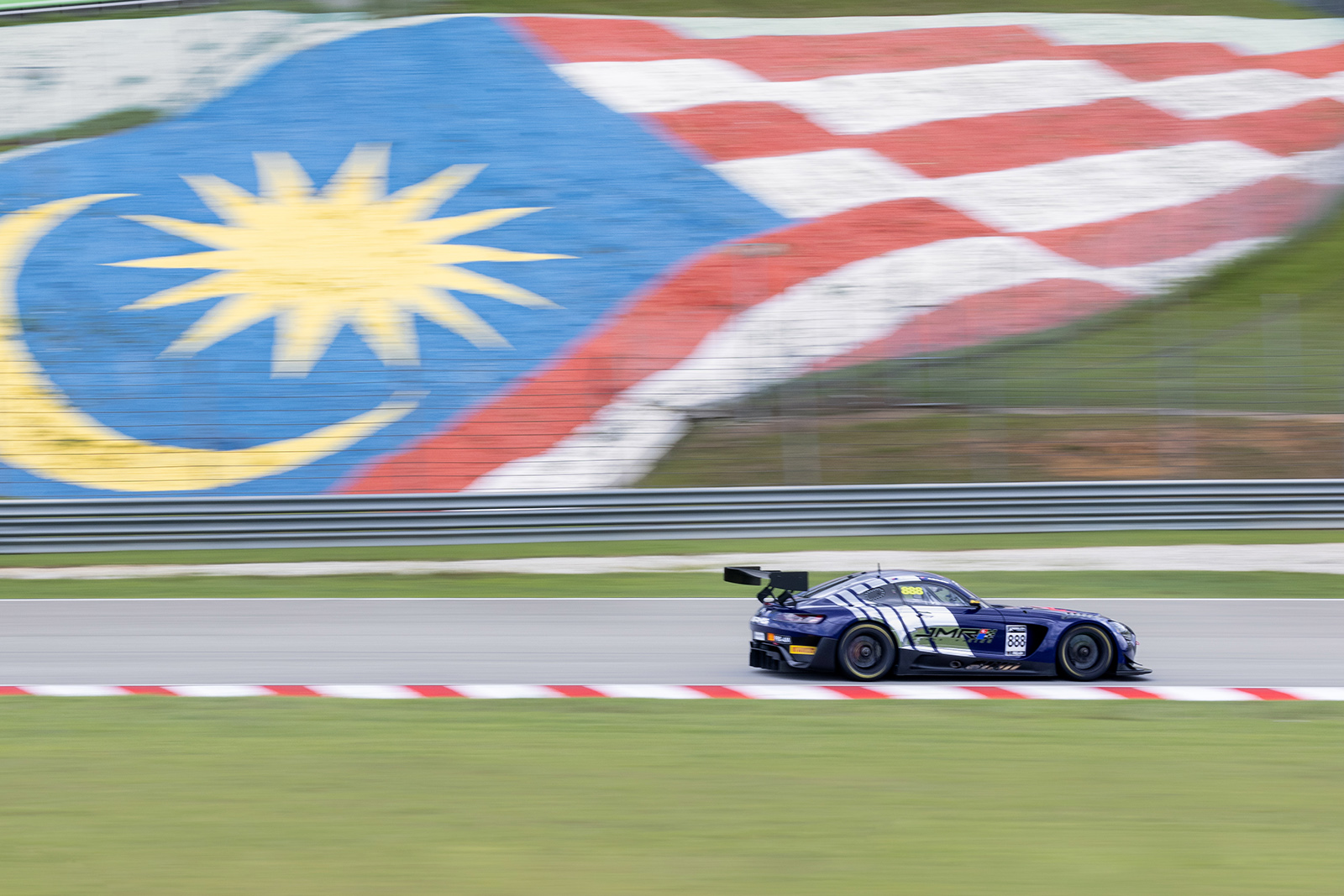