And it’s two Superrace graduates, Solite Indigo Racing and MG Choi, who will be eager to stake their GT3 championship credentials on home soil after closing to within six points of current leaders Tanart Sathienthirakul and Philip Hamprecht (Absolute Racing). A maximum 100 points are still available over the course of 2019’s final four 60-minute races, although Pitstop Success Penalties incurred by the top-three finishers in each make that highly unlikely.

Things aren’t quite as close in GT4 where Takayuki Kinoshita and Sunako Jukuchou could conceivably wrap up the Drivers’ title this weekend.

26 points – just one more than earned for a victory – now cover the top-five crews ahead of this weekend’s penultimate round after the tension ratcheted up a notch in the shadow of Mount Fuji last month.

The championship’s top-two – Tanart Sathienthirakul/Philip Hamprecht and MG Choi – are now the only crews to have scored points in all eight races, a statistic that’s even more incredible considering both fought back from outside the top-20 at Fuji.

While Absolute’s crew again accrued a solid points’ haul, Choi and his Indigo co-driver Manuel Metzger added a second victory to their 2019 total in race one to close in on Absolute’s Porsche duo. An action-packed second race means just six points separate them heading to Korea where neither must serve a Pitstop Success Penalty in Race 1.

Choi will undoubtedly be brimming with confidence on home soil where his Solite Indigo Racing squad are also competing in the national Superrace round. It was from the same Korean category that Indigo graduated to Blancpain GT Series Asia, as it was previously known, in 2018.

But the championship battle isn’t a purely two-way affair. Indeed, only a late puncture at Fuji prevented Yuya Sakamoto from maintaining his and HubAuto Corsa’s 100% points-scoring record and picking up a likely podium. The Japanese ace, who’s joined by Marcos Gomes this weekend, thus heads to Yeongam 14 points behind Absolute’s pace-setting Porsche.

Pro/Am championship leader Vutthikorn Inthraphuvasak is another three points behind the Ferrari but must serve a 10s Success Penalty in Race 1. And that could play into the hands of VSR’s Alex Au and Frederik Schandorff who are just five points behind in the Pro/Am standings.

Likewise Jeffrey Lee whose Craft-Bamboo Mercedes-AMG has already won twice overall this year – the same number as Sathienthirakul/Hamprecht and Choi/Metzger. Alessio Picariello’s Super GT commitments mean Lee is joined this weekend by AMG factory driver Maxi Goetz who won during his only previous championship appearance in 2017. 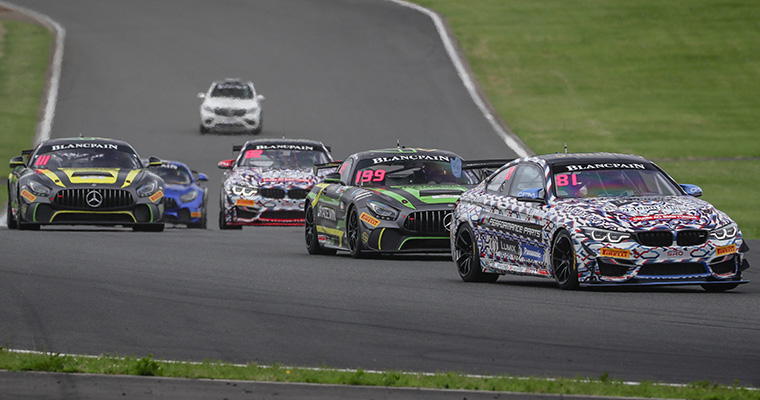 The GT4 Drivers’ title might well be won this weekend following Jean-Marc Merlin’s decision to skip Korea, which has left BMW Team Studie’s Takayuki Kinoshita and Sunako Jukuchou on the cusp of the crown.

Their 37-point lead over Craft-Bamboo’s Mercedes-AMG is now irrelevant. Instead, it’s the 60-point advantage over Setiawan Santoso and Ringo Chong that becomes important. The final four races carry a maximum of 100 points, meaning Kinoshita and Jukuchou could potentially seal the title by finishing anywhere in the top-three on Saturday. However that scenario, just like GT3, requires the Japanese duo to overcome a 15s Pitstop Success Penalty.

That’s in contrast to Team iRace.Win’s Chong and Santoso who have a five-second penalty. Victory isn’t imperative but would go a long way towards prolonging the title fight until Shanghai.

Mercedes-AMG leads Ferrari following Europe’s latest round at Zandvoort three weeks ago. The German manufacturer now has 8781 points compared with the Italian marque’s 6437. 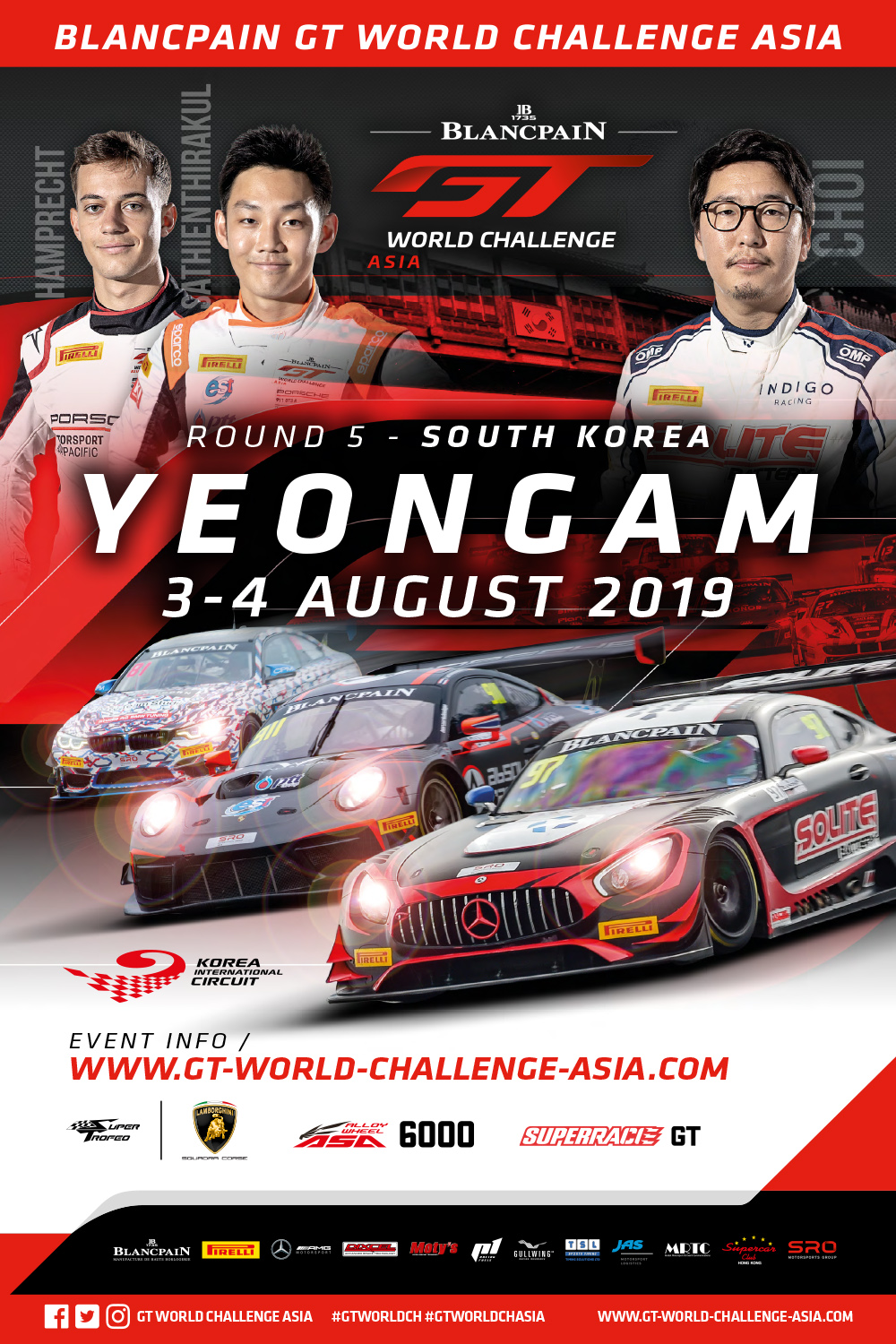