Marcucci started from pole position and was joined on the front row by the sister R8 LMS GT3 of Ivan Pareras. The Audis were split by Ferrari driver Nicolas Hillebrand during the opening laps, but the German went off as he tried to stay in touch with Marcucci, allowing Pareras to reclaim second spot.

The early phase of the race saw a number of incidents, with big-name drivers Jenson Button (McLaren), Raffaele Marciello (Mercedes-AMG) and Jean-Eric Vergne (Ferrari) all falling out of contention during the opening laps.

The contest settled down thereafter, with Marcucci consistently edging away to win by a comfortable 15 seconds from Pareras. The Spaniard narrowly completed an Audi one-two, with Luigi di Lorenzo chasing him right to the chequered flag in his Aston Martin.

It was another fine showing from Di Lorenzo, who added a podium to his fourth-place finish last time out at Silverstone. This consistency has put the Aston Martin driver on top of the championship with 27 points, while Marcucci and Silverstone winner Jordan Pepper (Bentley) are level on 25.

Louis Deletraz was fourth in his Porsche, with Luca Ghiotto (Aston Martin) taking fifth and Dan Wells (Lamborghini) in sixth. Following post-race penalties, the remainder of the top-10 consisted of Scott Malvern (Bentley), Jody Fannin (BMW), Seb Morris (Bentley) and Ezequiel Perez Companc (Mercedes-AMG). A number of drivers came from outside the top-20 to finish among the points scorers, with Perez Companc making up a remarkable 33 positions from his grid slot.

Dark clouds hung over the circuit for the duration of the Silver Series race, though the expected rain did not arrive during the 60-minute contest. Capoccia started from pole and held his lead on the dash into Raidillon, while a collision further down the order saw three cars pirouetting into the run-off area.

Capoccia was not out of danger, however, as the Lexus of Hany Alsabti got an excellent run on the Kemmel Straight. Capoccia held the inside line but left his braking too late and missed Les Combes, allowing Alsabti to sweep through into the lead.

The Audi still had race-winning pace, but it took 15 minutes for Capoccia to resume his position at the front. After chasing Alsabti through the first section of the lap he went wheel-to-wheel with the Lexus and muscled past exiting Bruxelles. From here Capoccia was unstoppable, though he had certainly been made to work for it. Alsabti clinched runner-up spot, chased home by the Lamborghinis of Giovanni De Salvo and Kamil Franczak.

The battle for fifth place raged until the final lap, with Enzo Bonito (Ferrari) ultimately getting the better of a typically determined Amir Hosseini (Mercedes-AMG). Kamil Pawlowski (Lamborghini) was seventh ahead of Ferrari ace David Tonizza, with Lamborghini drivers Danilo Santoro and Jaroslav Honzik completing the top-10.

Victory at Spa sees Capoccia move to the joint lead of the Silver Series standings alongside Silverstone winner Patrick Selva, who could only manage 15th today. Both have 25 points, with Tonizza on 19 in what looks set to be tight championship battle.

Organised in collaboration with Kunos Simulazioni and Ak Informatica, the SRO E-Sport GT Series is staged using Assetto Corsa Competitzione, the official video game of GT World Challenge Powered by AWS. The Pro and Silver Series resume next Sunday (17 May) when the drivers will compete at the Nürburgring, while the Am Series will stage its opening contest on Saturday (16 May) at Silverstone. All three classes will contest five events, with the top performers from each progressing to a winner-takes-all grand finale. 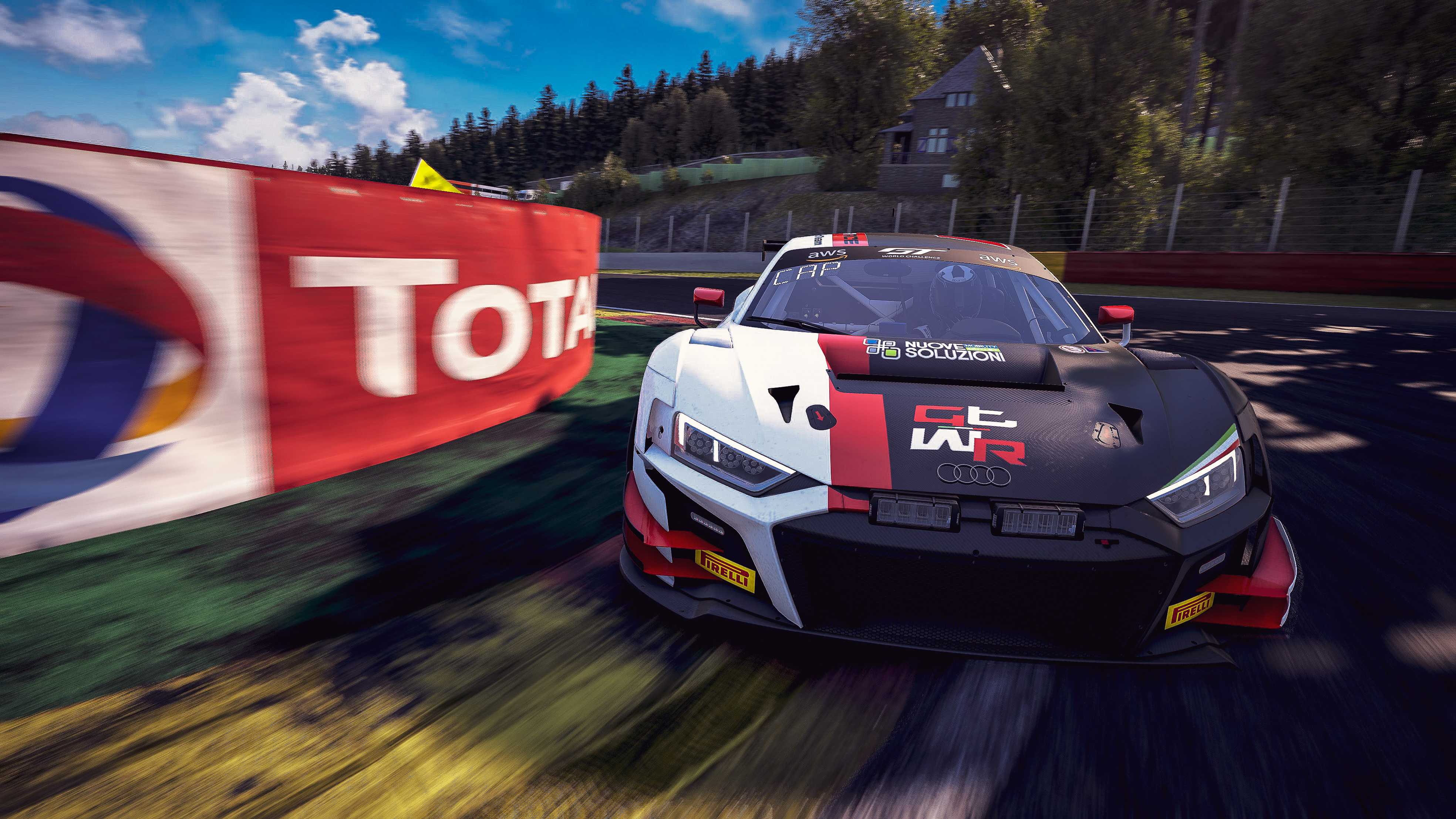