The VRS Coanda Simsport ace scored his fourth win in as many virtual outings three weeks ago at Spa-Francorchamps to wrap up the drivers’ title with a round to spare. Four fastest laps and three pole positions underline further, as if it were needed, just what a dominant season this has been for the Australian.

Instead, attention now switches to which of the Bentley’s rivals will finish a distant runner-up in 2021’s standings.

Former champion Andika Rama Maulana appears odds-on to clinch second thanks to his 15-point advantage over Legion of Racers co-driver Dillan Tan who finished behind Warren at Spa. But Fadhli Rachmat (JMX Phantom) also remains firmly in contention despite failing to score in either of the last two rounds. His Bentley is just a point behind Tan’s Ferrari.

Andrew Laurenson, like Rachmat, owes his place at Suzuka to progressing through Hot Lap Qualifying after non-scoring at Spa. Laundry House’s Porsche has no choice but to win on Thursday to have any chance of taking the championship runner-up spot from Maulana.

Only the previous round’s top-five finishers are guaranteed entries at the next race. And Spa’s included podium debutant Ryan Duong who surprised many with his pace in the Roadblock Lexus, which should be a force again on home soil. The same goes for Sky Lai (Zuver Revolt Racing, Lamborghini) who, after showing flashes of pace all season, now occupies sixth in the standings after claiming successive fifth place finishes.

Hot Lap Qualifying will have made grim reading for those hoping to see a new winner on Thursday after Rachmat’s Bentley comfortably set fastest time of all. His 1m58.128s will be music to Warren’s ears…

Philippa Boquida hasn’t had the best of luck this year but underlined her undoubted pace by once again topping McLaren’s section with the second fastest time of all. Indeed, aside from Rachmat, Octane Online Racing’s 720S looks the most likely candidate to finally dethrone Warren, and especially so given Boquida’s second place finish at Suzuka last season.

Laurenson finished second in Porsche’s section behind Kelvin Chen, although only by 0.024s. Their times were good enough for third and fourth overall, suggesting the 911s should also be amongst the front runners on Thursday.

The same goes for Wako’s Fliptable Racing’s Kin Long Li who finally scored his first points of the year at Spa after pushing Maulana hard throughout 2020. He topped Mercedes-AMG’s Hot Lap section from another Laundry House regular, Terry Rayton. 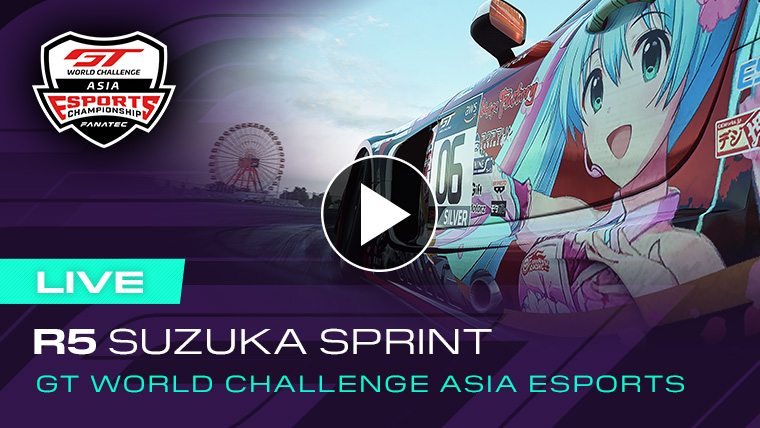