Legion of Racers’ Andika Rama Maulana, Dillan Tan and Moreno Pratama utterly dominated the season finale by lapping the entire field, but even their imperious performance wasn’t enough to overcome their championship deficit. With JMX finishing second, it was enough to hand them the title by just three points.

The other crew with title ambitions – Full Pace Racing’s #118 Ferrari in the hands of KuiSheng Huang, QiChao Zhao and JiHao Hu – completed the podium. 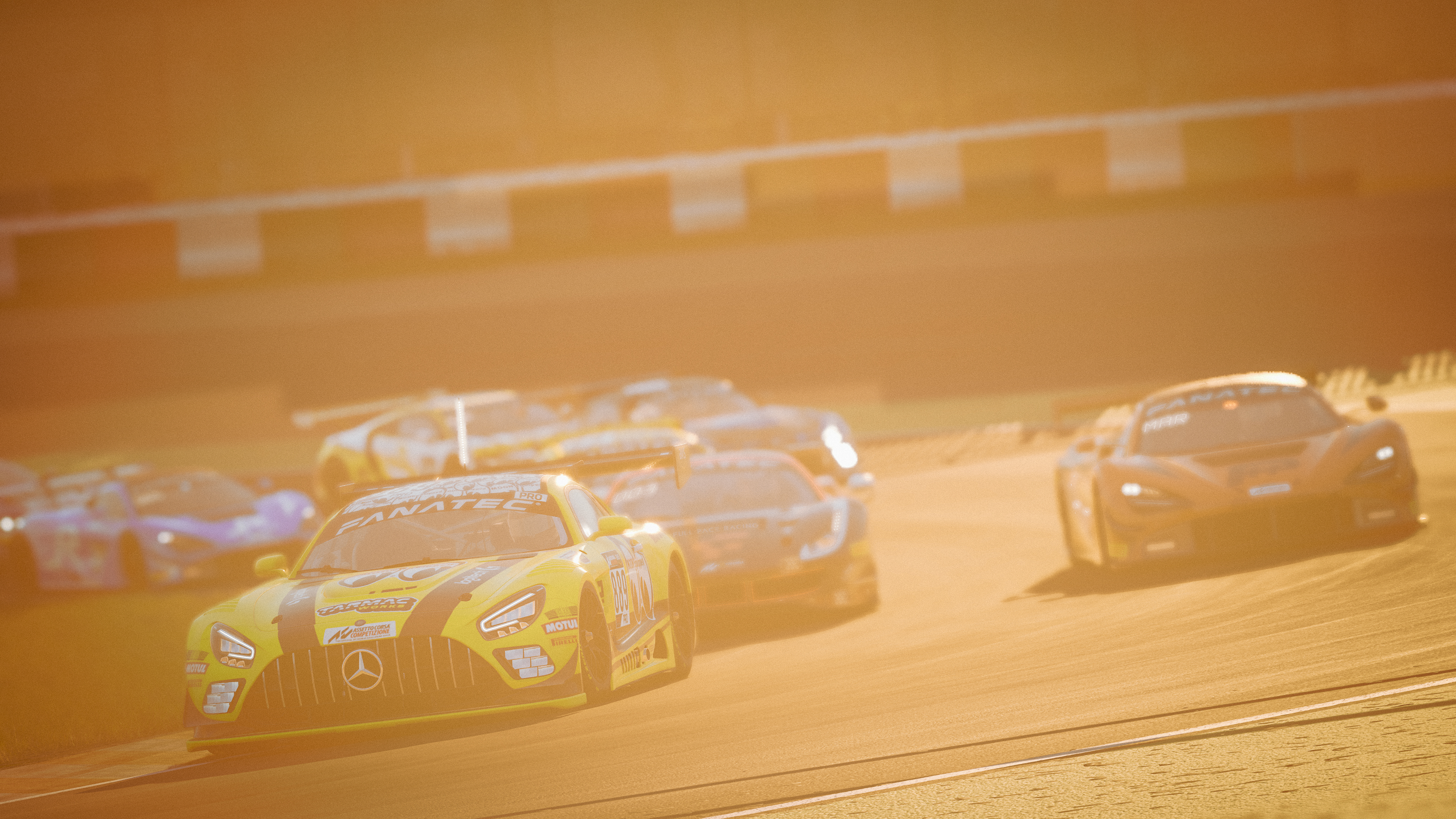 Four crews went into the season finale with a chance of landing the crown, and they duly filled the first two rows after Dillan Tan claimed pole by just 0.010s from Rachmat. But while Tan immediately converted that advantage into a commanding lead, JMX Phantom's McLaren spent the opening stint yo-yoing around the top-four, as well as in and out of the provisional championship lead.

Rachmat’s co-driver Martono dropped to third behind Huang’s Full Pace Racing Ferrari on the opening lap before also relinquishing fourth to LoR’s other championship-chasing Mercedes-AMG driven by Woods. The 720S was back up to second after 40 minutes thanks to two opportunistic moves, but then dropped back down to third after a mistake at Degner 2 just before the opening stops.

The second hour was far more settled, Pratama picking up where Tan had left off by edging 40s clear of Woods and Martono, who both remained onboard their respective entries. FPR's Zhao, meanwhile, couldn't match the top-three and steadily slipped out of both race and title contention. Indeed, Full Pace Racing’s Ferrari, which was expected to feature prominently, dropped from second to third in the final standings after struggling to match LoR and JMX Phantom.

Ahead, Stanley spent the third hour closing down Moreno. The pair were together before and after the next round of pitstops before the latter’s nudge on a backmarker earned LoR’s #88 Mercedes-AMG a drive-through penalty.

JMX Phantom were already on course for the title – their superior qualifying record would have been decisive in any tie with LoR’s #889 entry – but second place moved them three points clear with six-and-a-half hours remaining.

And from that point on Rachmat, Martono and Stanley were able to stroke their McLaren towards the Endurance Series crown, even if a drive-through penalty for abusing track limits dropped them a full lap behind the runaway LoR Mercedes-AMG. 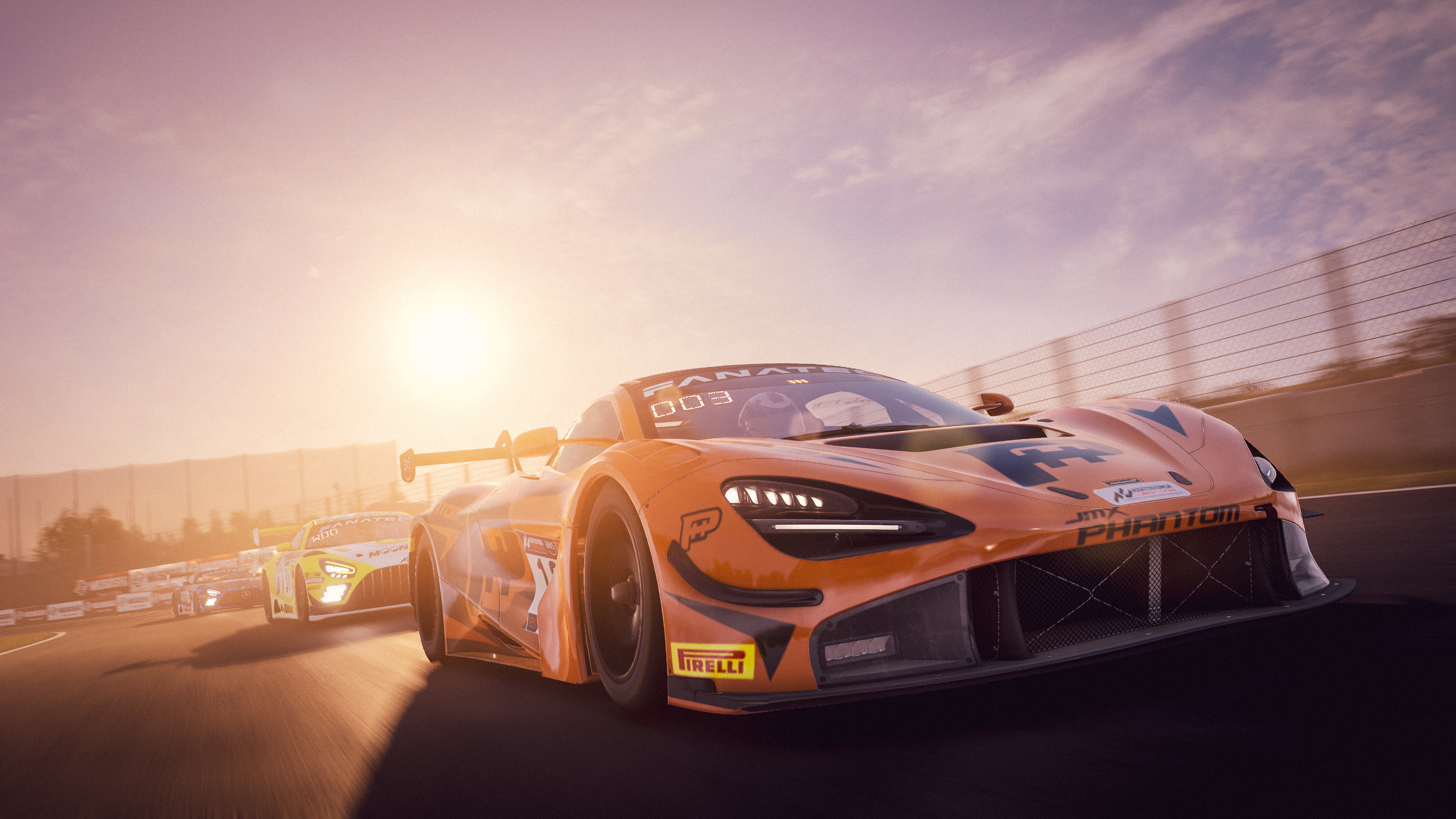 LoR probably should have been celebrating a double podium with its #88 car driven by Damon Woods, Luis Moreno and Nigel Chuah holding third for the majority of the race, only for Chuah to suffer a high-speed off exiting 130R – the resulting time loss and damage dropping the crew to fifth and placing them into a three-way fight for the final place on the rostrum. The trio pushed hard to erode what was a sizable deficit after the crash and, while they successfully reclaimed fourth, they ran out of time to catch Full Pace’s Ferrari.

Wako’s Fliptable Racing’s Aston Martin was also pinged early on but fought back to complete the top five thanks to the combined efforts of Kin Long Li, Yat Lam Law and Jonathan Wong.