Specific championship points are awarded to Japanese teams and drivers competing at Suzuka, Fuji, Sugo and Okayama, which collectively comprise two thirds of SRO Motorsports Group’s Asian calendar. Sepang stages the wider continental series’ opening round in May before the 2022 campaign concludes at Mandalika in Indonesia in October.

ABSSA contested the championship’s last full season in 2019 with a McLaren 720S GT3. While team boss Keita Sawa returns in the same entry with a to-be-confirmed co-driver, the outfit is expanding to also field a 570S GT4 driven by Masataka Inoue. His partner will be named in due course.

“We are so excited to be returning to the Fanatec GT World Challenge Asia Powered by AWS paddock for a crack at the new Fanatec Japan Cup,” said Sawa. “Our journey as a team began with SRO back in 2019 but we’ve been unable to race since then due to the pandemic. Starting again, at home and with a bigger programme is the best way for us to resume racing. For the time being we will only enter the Fanatec Japan Cup but I am confident that, in time, we can return to the full championship.”

Another team with previous Fanatec GT World Challenge Asia Powered by AWS experience is CarGuy Racing which ran limited programmes in 2017, ’18 and ’19, and also scored a famous victory with Naoki Yokomizo and Kei Cozzolino at Fuji in 2017.

“I am really pleased to have a Pro-Am platform here in Japan where both GT3 and GT4 can participate together, and especially at a time like this when joining international series is difficult due to covid,” said team owner Takeshi Kimura who will drive a Ferrari 488 GT3. “Fanatec Japan Cup is a great format and one we are eager to support. I am sure it will be a success.” 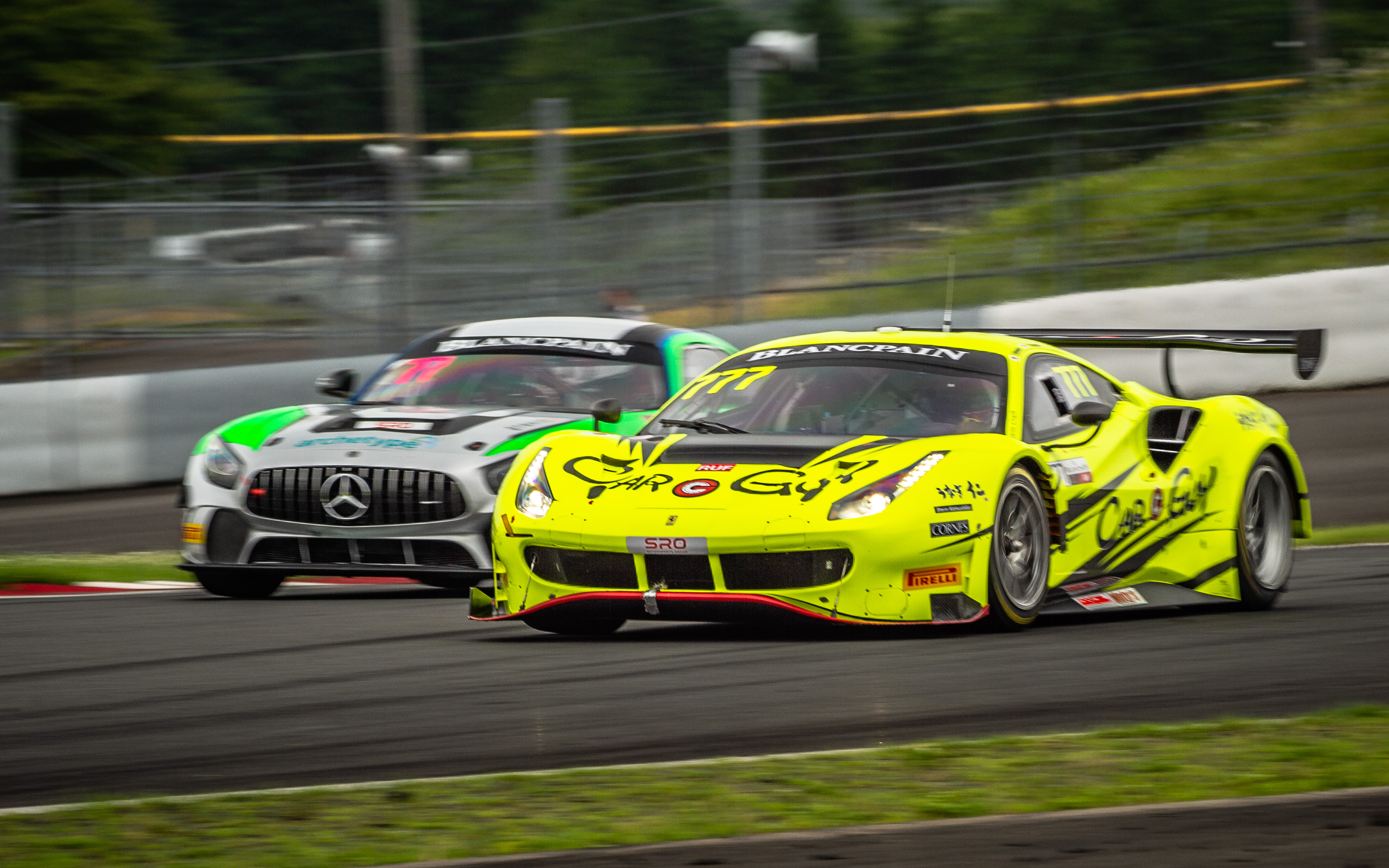