Hoshino and Fujii hit form towards the end of 2022 by winning two of the final three races, first at Sugo and then Okayama. Those results helped them to finish fifth in the overall championship standings, as well as second in the Fanatec Japan Cup’s overall and Pro-Am classifications.

The team is now aiming to go one better in its domestic ‘championship within a championship’, which looks set to attract even more of Japan’s top GT teams and drivers after its successful debut in 2022.

The wider campaign gets underway at Chang International Circuit in Thailand on May 12-14 before taking in four of Japan’s best-known circuits. Malaysia’s former F1 venue, Sepang, closes out the 12-race season in September. 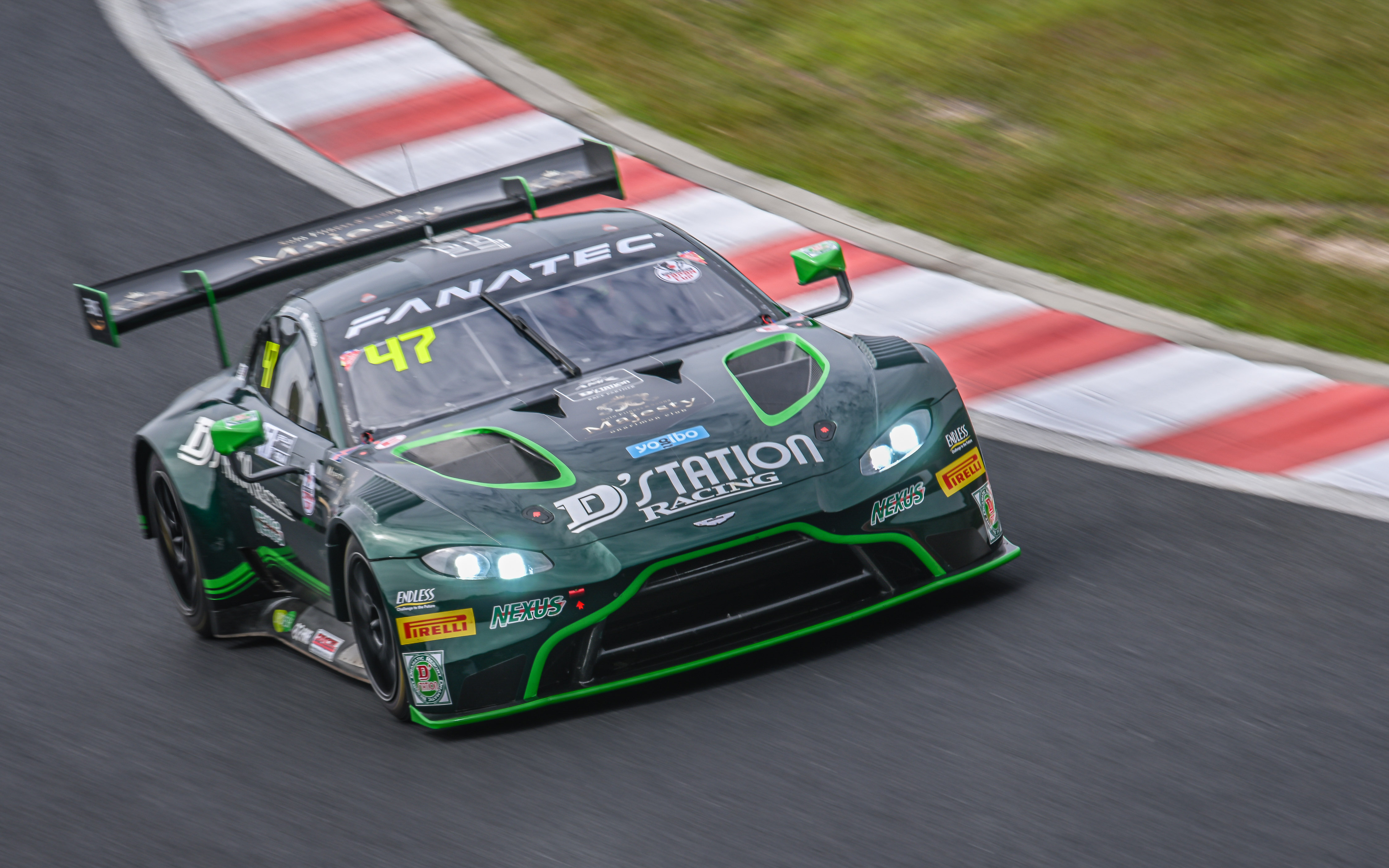